Our friends over at Affinity just released their new 15m ratcheting and it’s pretty slick! Our mechanics love it and we can’t recommend it more for our customers and friends. In celebration of their 10th anniversary, Affinity anodized their new wrenches black.  You can order them from our web store here, or come by the shop! 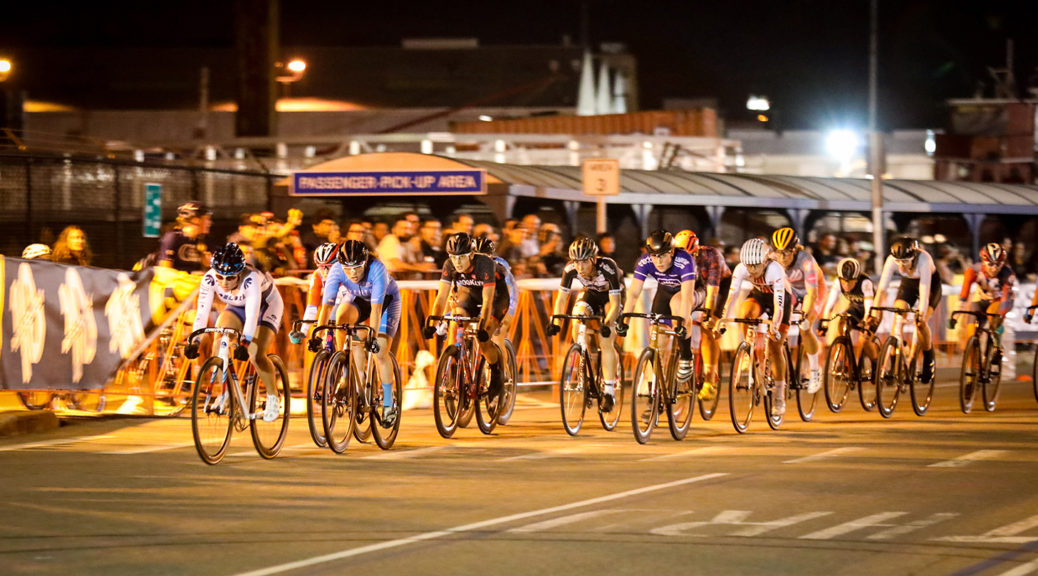 Red Hook Crit weekend was a blast. Opening the weekend with the Cadence X Deluxe release party, hosting a speakeasy tattoo day with Dustin on friday, and then racing the crit! Cooper qualified for the mens final, and ending up placing 60th. After getting caught up behind 3 crashes in the qualifier, Wilis didn’t end up making it to the big show for first time ever. In the womens field our racer, friend, and team coach Colleen Gulick won!

We’re beyond honored to have her wearing our kit in her first Red Hook Crit taking home the gold! The team competed on our custom painted Deluxe X Affinity Rally edition Anthems with our Deluxe carbon track wheels.  The Anthem is one of the stiffest steel frames on the market, and are made by our friends Horse Cycles here in Brooklyn, we’re proud to have our team racing them.

This marking the 10 year anniversary for Red Hook Crit made it extra special. It’s amazing to see how it’s grown so much over the years. RHC started out as somewhat of a birthday celebration race for David Trimble, with no permit, sponsors, or even prizes. Now it’s the biggest fixed gear crit in the world.

Colleen and her partner Gil Hatton have been coaching the Deluxe track team since late last year; they’ve really helped us develop our training and racing tactics. If you’re looking for a coach, we can’t recommend anyone more than this duo! Check out their website here. Colleen is a national champion track racer, and professional road crit racer and Gil was the first American invited to race Keirin in Japan, an 11-time world champion, and coached the US Olympic track team.

Special thanks to Kenji Edmonds and Francois Lebeau for letting us use their photos! 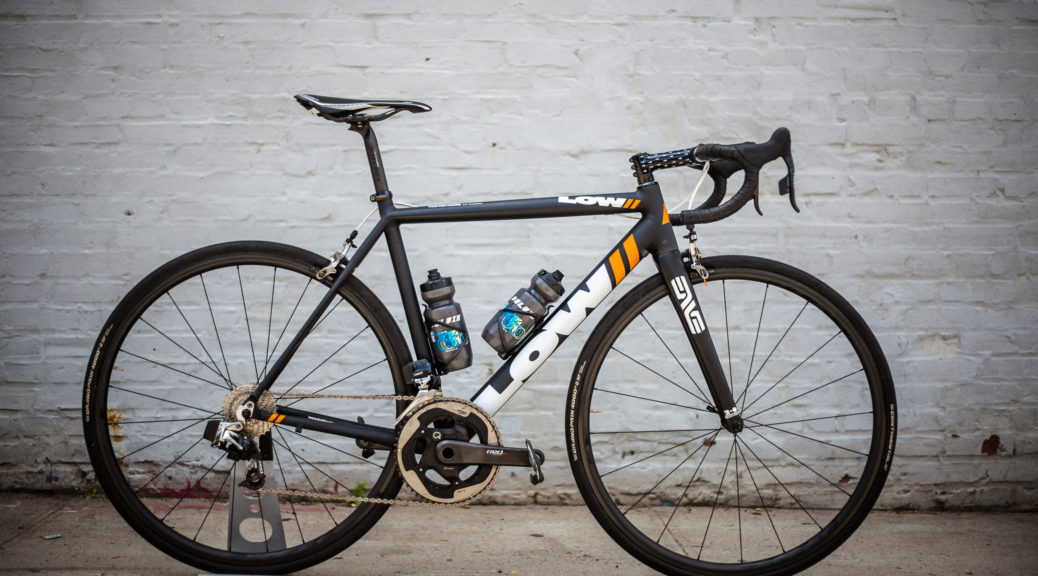 Wilis just upgraded his LOW// Road bike with some SRAM Red Etap! We’re big fans of Etap here in the shop. We love the simplicity, ease of use, lack of wires and cables, and low cost! After riding it himself, Wilis is a big fan. If you have any questions about upgrading your own bike to Etap (or Di2 for that matter), come by the shop, give us a ring, or shoot us an email!

You might remember John’s firefly from our last post. He also brought in this beautiful Horse 27.5 MTB. Built up with a firefly titanium cockpit and a shimano XTR 1x groupo, this is one of our favorite MTB to come into the shop! 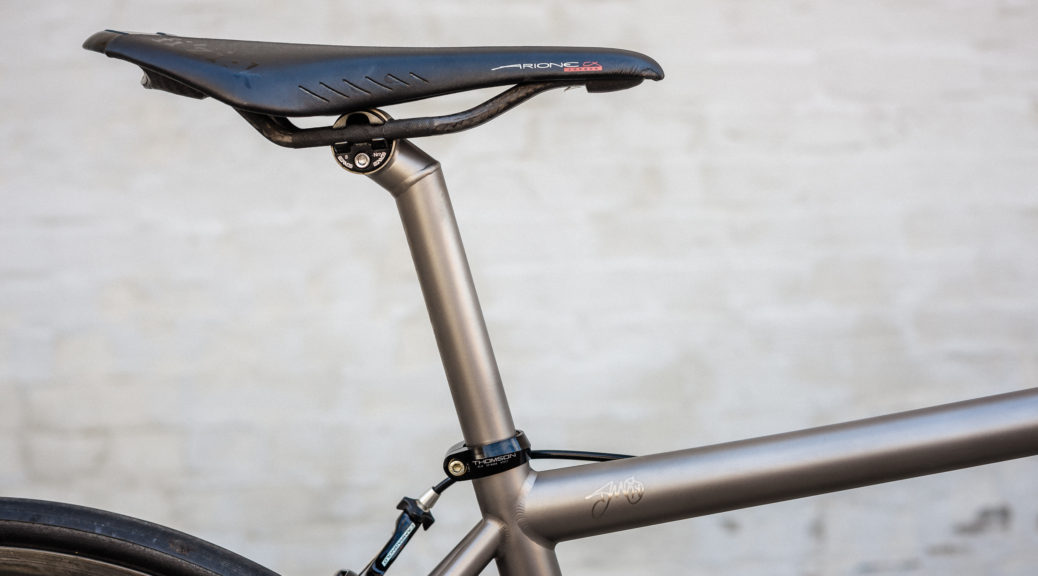 John brought in his Horse MTB for a tune up and we fell in love. This bike is an absolute stunner and we had to snap some shots. Built with full 11 Speed Campy Super Record. John, good to see you again, you’re welcome back anytime! 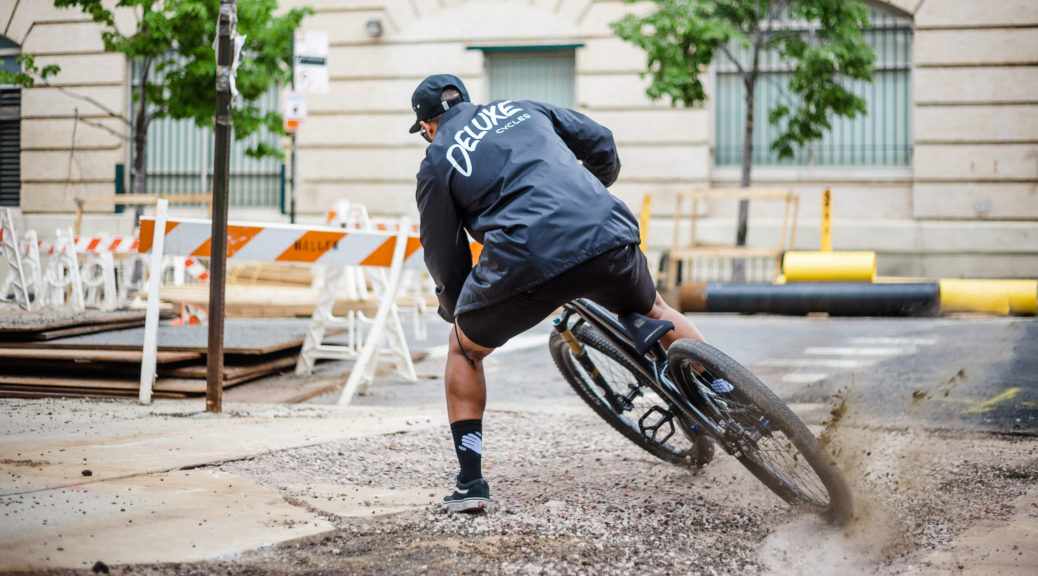 Right before Red Hook Crit we had a product launch party at the shop which was a collaborative effort with Cadence. We released a 5 panel, a tee, and a coaches jacket. We’re honored to have been able to work on this project with such an established staple in the cycling community.

Up for sale on the webstore now is the entire collection, plus other Cadence originals over at the shop. Click here to get to the webstore! 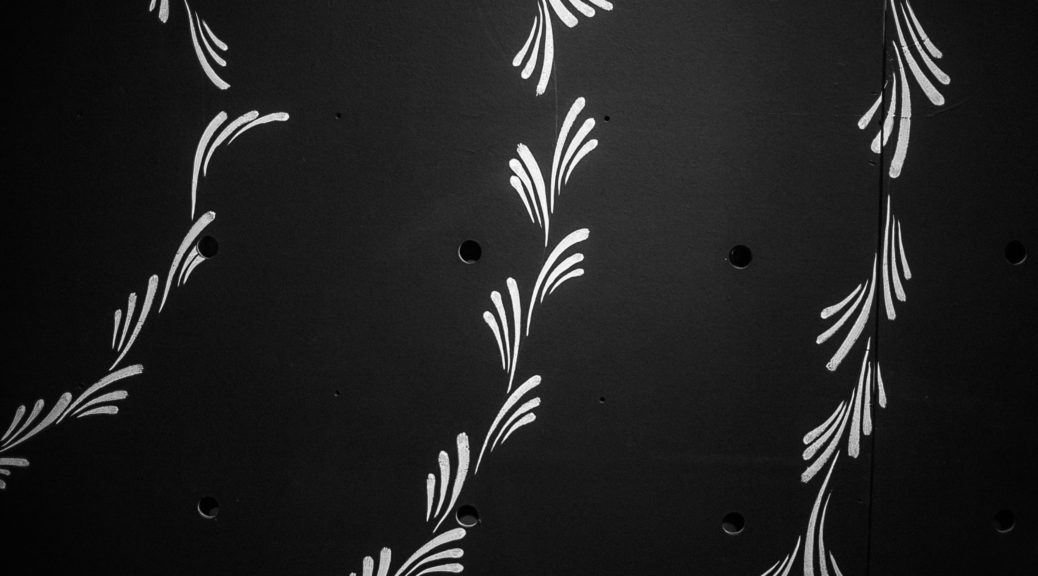 Dustin Klein from Cadence came into town for our collaboration and for RHC weekend. Dustin painted our wall for the event and hung his track bike for show. Thanks to everyone who came out to the party, it was a blast!