If you never been to the shop, spoken to any of us, or generally wondered what Deluxe Cycles really was about, watch this interview between owner, Wilis Johnson, and friend of the shop, Terry Barentsen. These cats went on a little ride ’round Manhattan where Wilis tells all… From his humble beginnings as a young messenger, through his experience as an elite UCI racer, leading all the way up to owning the full-service bicycle studio that Deluxe Cycles is today!

After a rough night of sleep, Wilis and Amir – along with newest addition to the Deluxe team, Richard, girlfriend, Sidnee, and lovely dame, Rosie the French Bulldog, all embarked on a cold, damp, muddy trip.

Deluxe closed shop doors for the day to attend a quite gnarly mountain bike race over at the Cathedral Pines trail system, located a hour and a half drive from Brooklyn, out deep in Long Island, NY.

The 6 hour event, hosted by organizers Something Wicked, consisted of a 10 mile loop that was very fast, serpentine, tight, hard-packed single track, with minimal elevation change. The organizers offered the event in several catagories: Solo (in A, B, and C categories, both for Male and Female), Duo Relay, 4-Person Relay, Singlespeed, and Fat Bike. The event sold out at the 300 person cap.

For us, Duo Relay was the name of the game and not bonking out was our claim to fame. We went into the race with a chill mentality: just have fun and make it out alive. On that day, Richard blessed us with his mechanical prowess, tended to the field with neutral support. Sidnee and Rosie provided us with good vibes and kindred spirits.

We busted out our signature weapons. Wilis undusted his No22 Old King, built up with a Carbon Lefty, Enve wheels, full Thomson cockpit, complete with Ti Thomson straight bars, and a SRAM XX1 groupset.

Singletrack trails are a commonplace for Wilis so he is all too familiar with races similar to this one. A few months ago, he and a few friends rode D2R2, a 180K gravel ride thats loops through the Green Mountain range in the Appalachians. At the end of the day, Wilis is a seasoned Cat 1 XC racer, and although he won’t admit it, can shred on the trails with one arm and his eyes closed.

Amir on the other hand… He’s quite new. He had participated in a handful of track and cross races this past season but had never raced a MTB race before! However, he frequents local trails and is slowly learning the Art of Sending It.

All went swell with the race, and at the end of it all, the Deluxe boys took home 7th place in the Duo Relay event. Lots of fun was had. Chili and cold pizza was served at the end for the racers and we shortly after embarked on our trek back to the city. See more of the experience below.

Thanks for tuning in! You’ll catch us next at Rainey Park CX coming up in December.

We’re very excited to announce our newest member of the shop staff today as Rich joins our team! Moving all the way from San Francisco with his girlfriend to the big apple, we’re stoked to have him working with us. Richard is our newest full-time mechanic  and has extensive experience wheel building and working on modern and vintage bikes, from high end road and mtb race bikes to simpler commuter bikes.

Outside of the shop he’s all about dirt and shredding it! To get a photo for his shop staff page on the website he OTB’d twice. Now that’s dedication!

Dustin dropped by a couple months ago to help us launch a collaboration we did with Cadence. He landed and immediately came by the shop and got to work painting a mural on our wall for the display! On Friday he held a tattoo speakeasy in the shop. After that, it was all about Red Hook Crit! Check out this vlog Dustin made about his trip!

And here’s another one talking more about the project itself and a ride he went on with his Ritchey!

You can find our collaboration right here on our webstore.

Thanks for working with us on such a cool collaboration Dustin! It was great getting to see you and have the guys meet you. 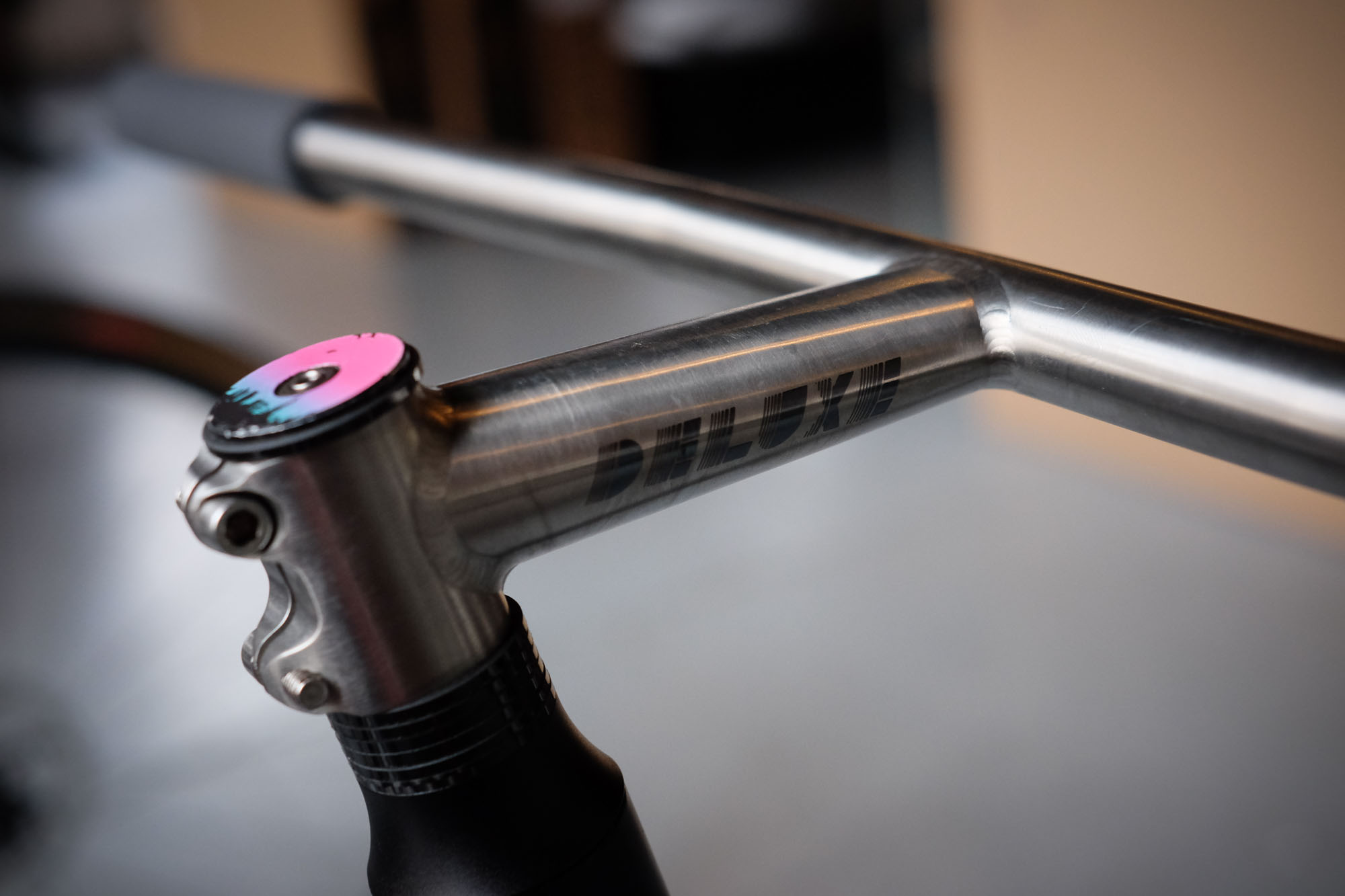 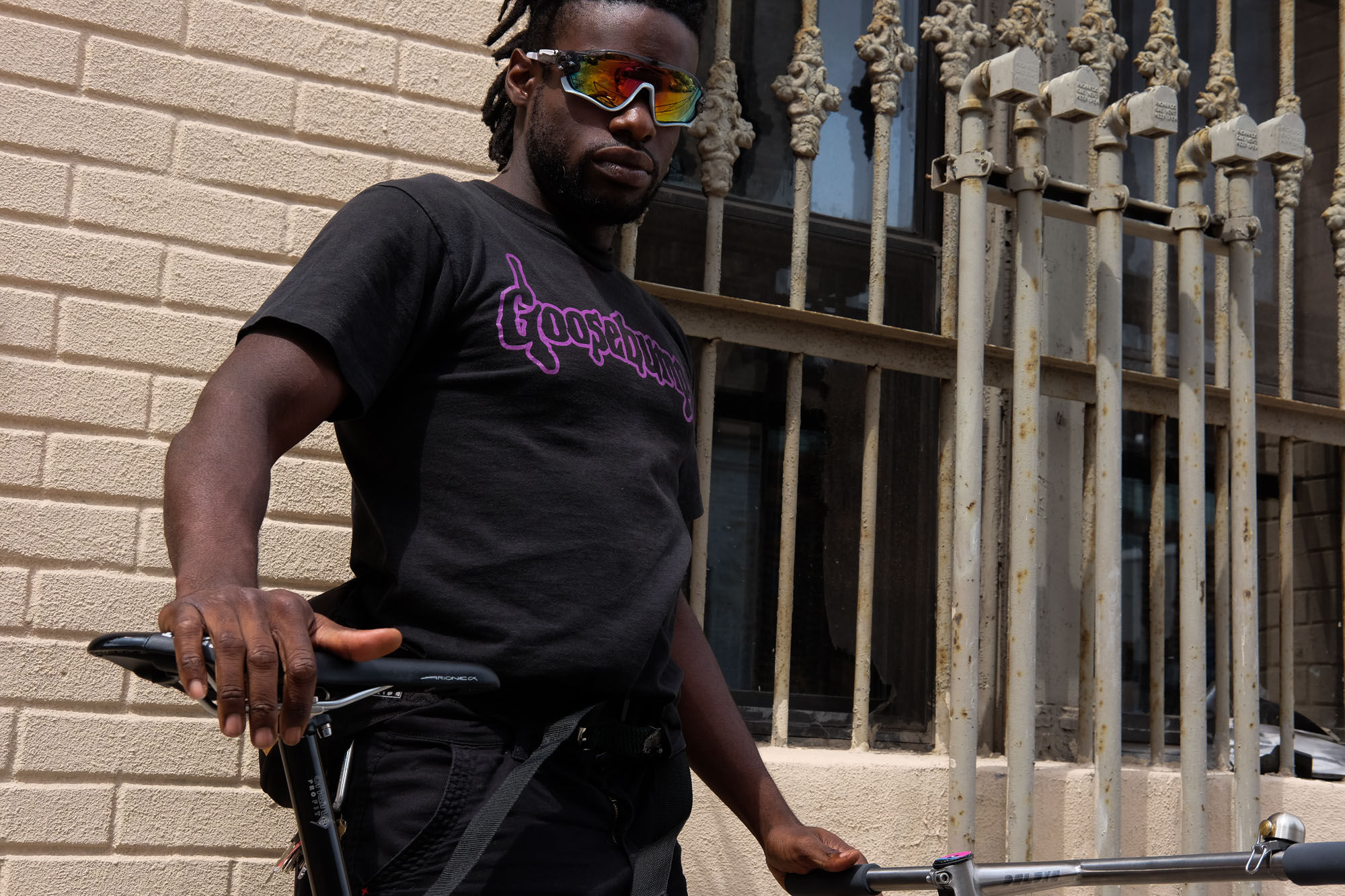 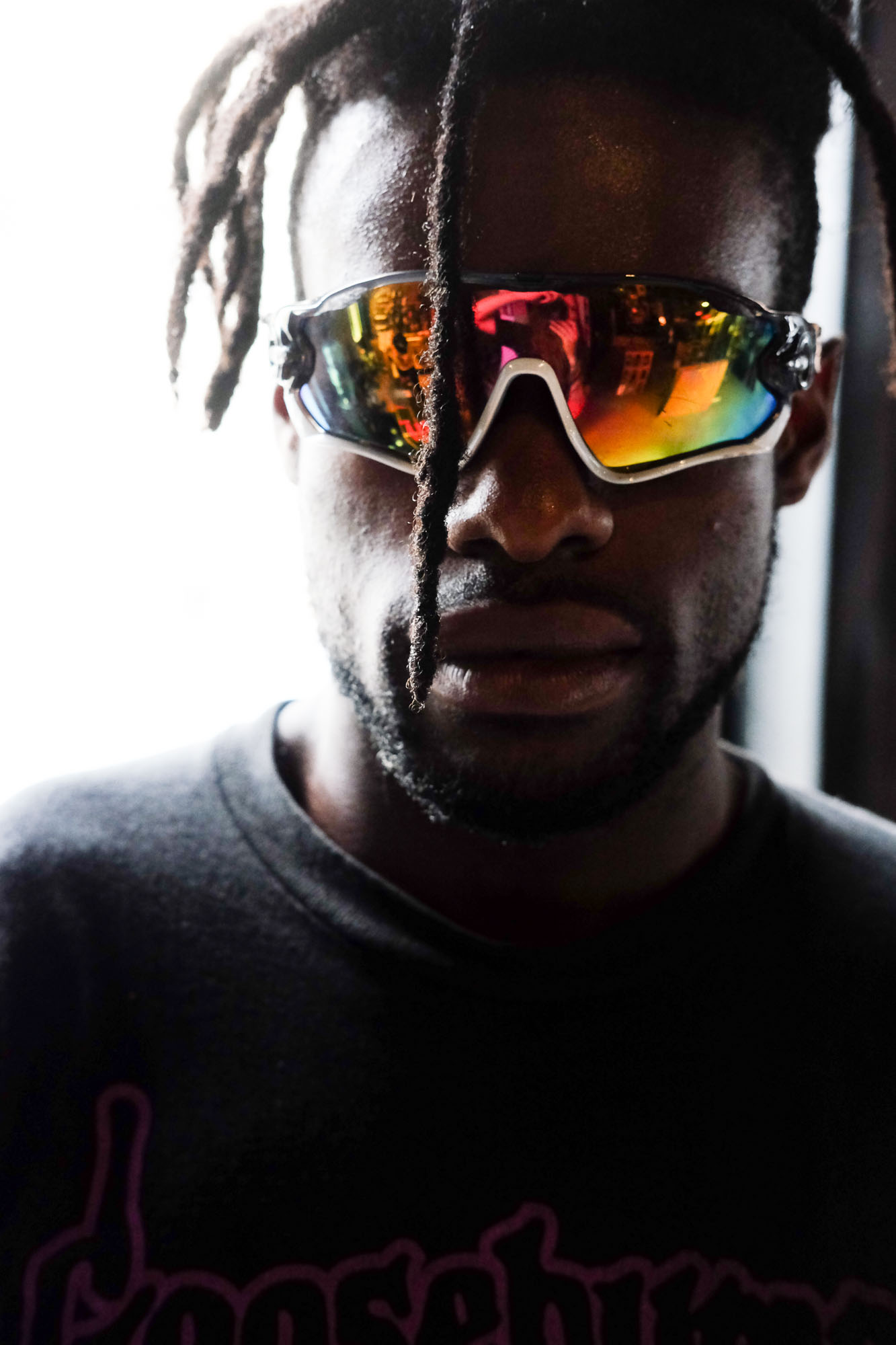