Red Hook Crit Barcelona 2017 was one for the books.

The experience started off with some scene exploring with David Ramirez, a friend of the shop, general gnar shredder, fellow NYC inhabitant, and racer for Chari & Co. They did some fixed gear riding along the coastline. Fair to say they got their share of beautiful views!

Race officials held an open track day at the local 250m track, which was recently given a fresh resurfacing and hosted a few for-fun races as a pre-RHC appetizer to get everyone stoked and warmed up.

Wilis, along with Affinity racers Ash Duban, and Emi Beaudoin, had a little fun with Björn and had a little mini photo shoot. Special thanks to Björn Lexius for all the photos at the track and RHC!

Come race day, tensions were high as the course was very technical and consisted of lots of tight turns, chicanes, and hairpins. With a lot of crashes in the qualifiers, Wilis was forced into the last chance race trying to avoid any chaos. As expected, there were more crashes in the last chance. Amongst the turmoil in the field, Wilis didn’t quite manage the right gearing and went too light. Overall, he placed top 20. Great job, yet again to David Trimble for designing an incredible course!

We’re beyond proud to be a sponsor for the athletes on the Affinity crit team, especially as Ash won the race on our wheels! We can’t wait to see what else these women can do at the next crit. Photos by our friends at MASH SF. 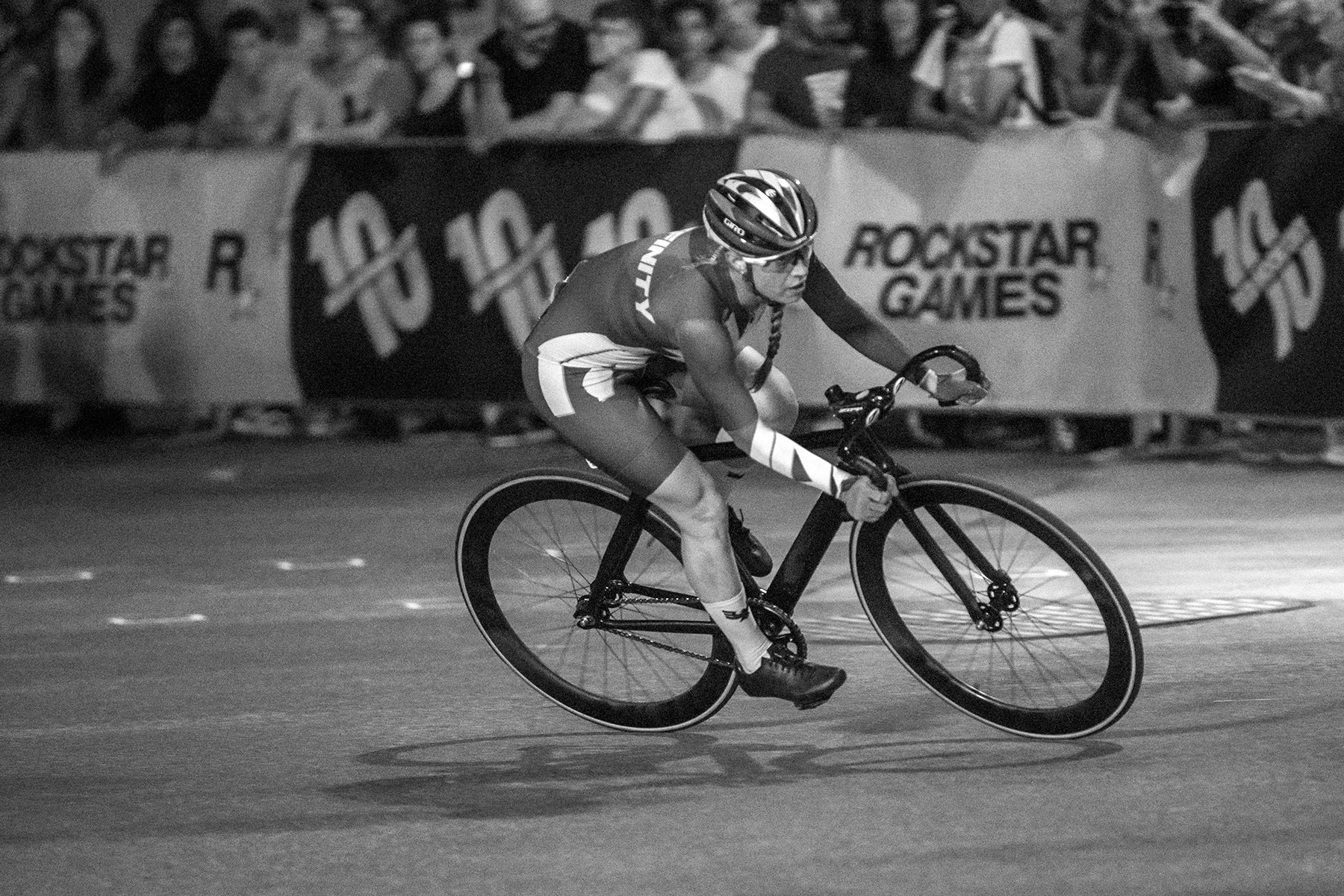 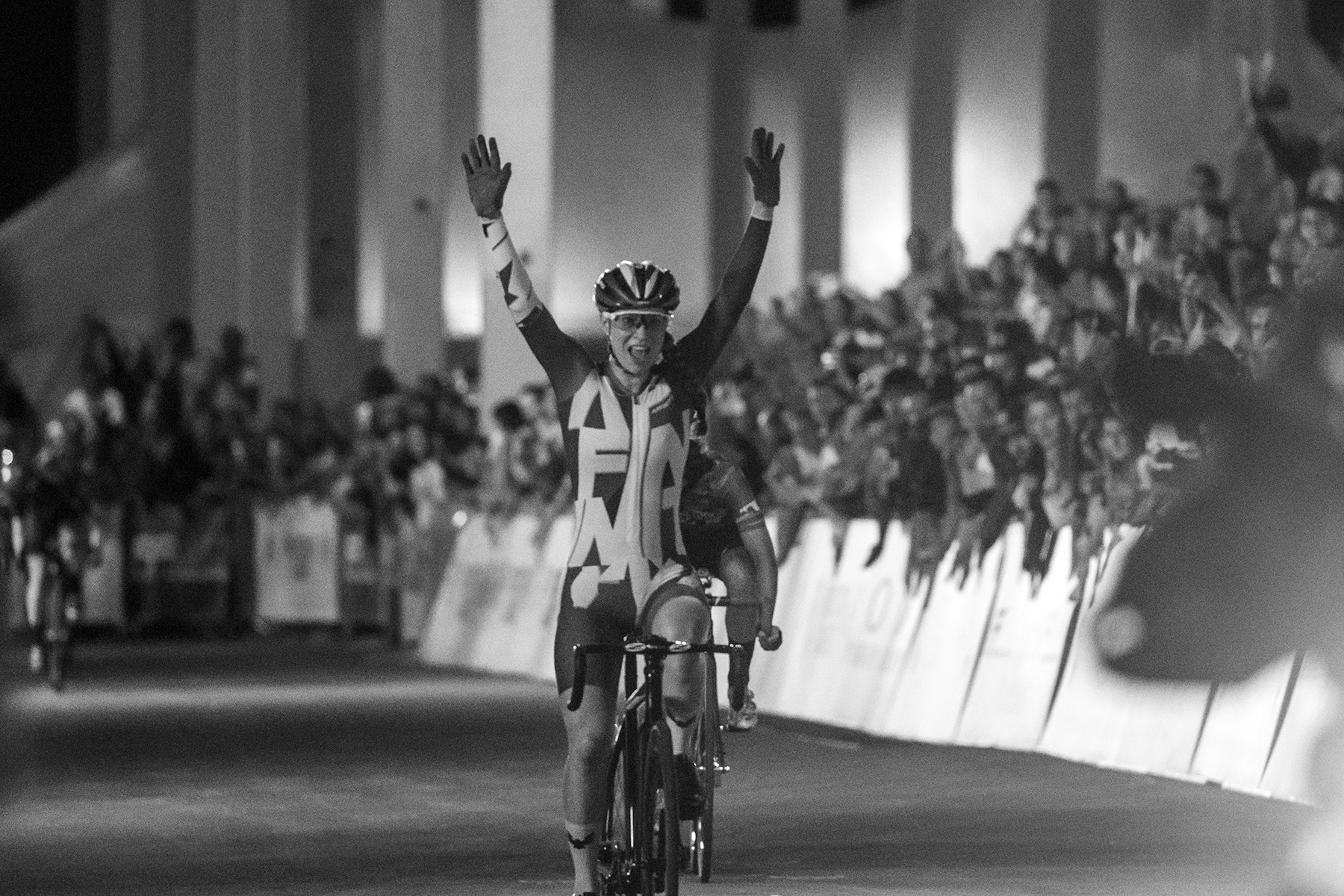 After the racing, there was a rager of an after party. There were accounts of the seamen taking their yachts into the harbor to join the party. It had been a while since Wilis partied hard, partially because of a busy season here at the shop and also because of a tasking racing season. It eventually caught up to him a bit that night when, after the party, he hopped on his bike and took spill going down a hill. He’s now on the mend with a broken clavicle; his first broken bone!

Wilis would like to personally thank a few people who helped him out the night of his accident. Alonzo, Alvin, Justin, and Dominican Chris. You guys really came through and helped out big time. Thank you!