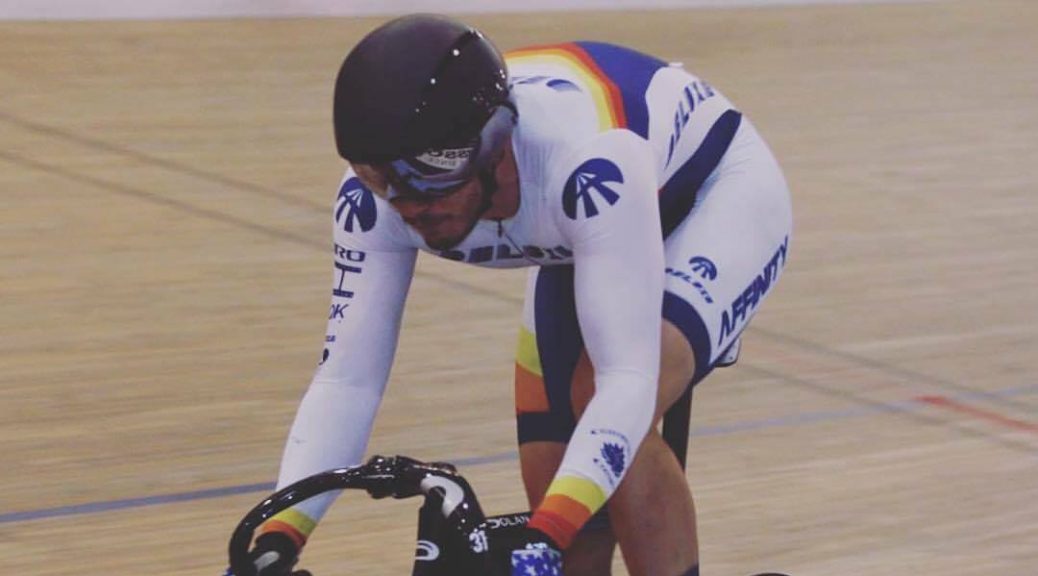 Mark, Evan, and BJ all made it out to Nationals for track racing in LA and had a blast. Evan and BJ got crashed out in some of their races. Check out this video of Evan hitting the wood in his Keirin.

BJ on the left and Evan on the right after their crashes.

But it’s not all bad news! Evan Took 3rd in the match sprints which landed him with a national medal! Congrats Evan! We’re super proud of you! 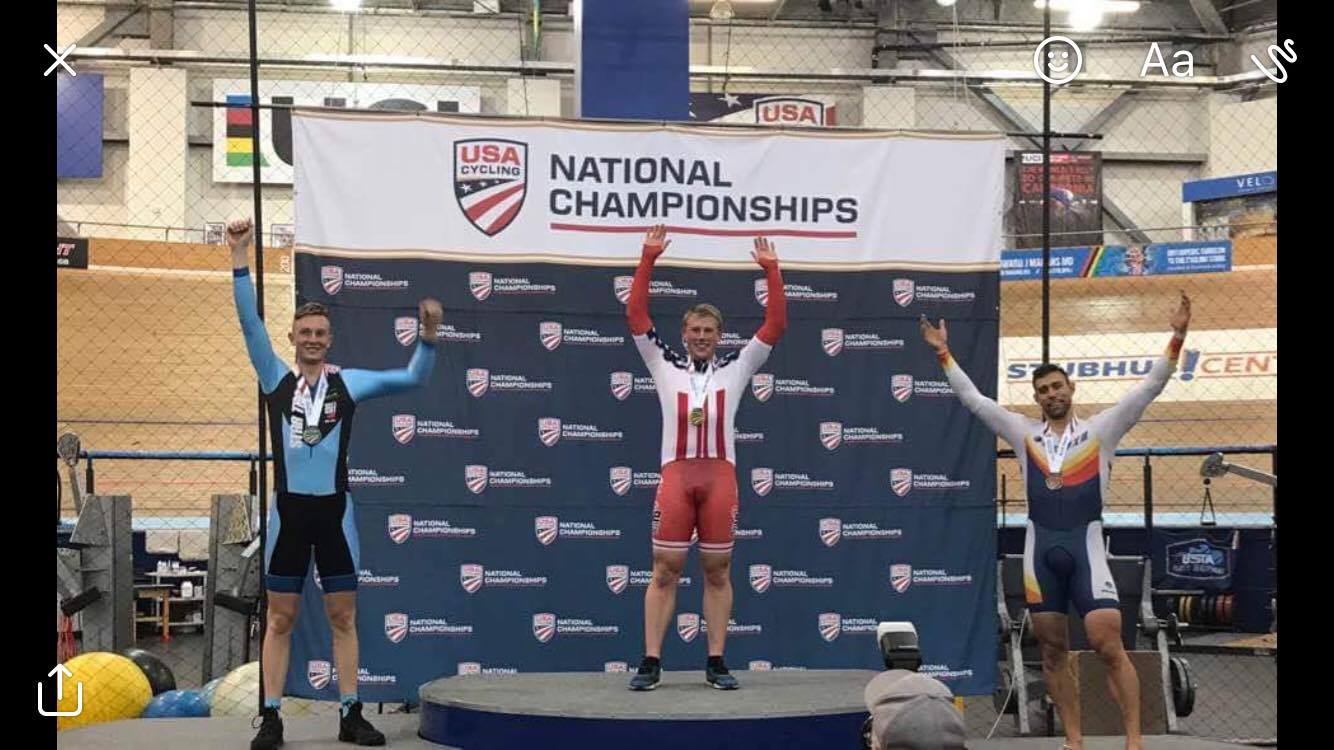 Here are some more racing photos from throughout the week.

And some non-racing photos the boys took from their time in LA! Mark went to Disneyland with his girlfriend, BJ and his wife spent some time with his parents, and Evan got to go surfing and went to the Northwest Porsche Experience to see some sweet cars.